Scottish Government yesterday announced that an extra £10 million is to be spent in an attempt to tackle fuel poverty. Ministers were recently criticised after research had indicated that fuel poverty in Scotland had more than doubled since 2003. Now Councils and Housing Associations will be given a share of £9m to enable them to help tenants heat their homes.  £1m will also be made available as an interest free loan to help people make 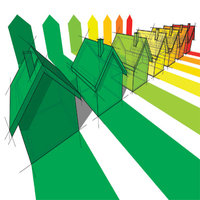 The Department of Communities and Local Government (DCLG) have released the latest statistics for Energy Performance of Buildings; it continues a very welcome approach to ‘open data’ and we hope that it makes interesting reading. However as the expression “Lies, damn lies and statistics” goes, everyone may read these figures in different lights. We at Elmhurst have reviewed the quarterly figures for Q3 2016 (1st July to 30th Sept) and present them in a hopefully 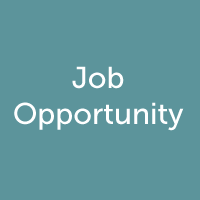 Elmhurst Energy is a growing organisation and as a result we are seeking to recruit experienced energy assessors who would like to give something back. As a Technical Consultant your role will be vital to help manage the largest EPC accreditation scheme in the UK.  You will draw upon your in depth understanding of the energy assessment industry and your technical skills to provide the best support to Elmhurst members.   So, if you are

Elmhurst Energy's Martyn Reed was delighted to be invited to speak at the IDEA conference at the Birmingham City Football Club on Monday 24th October. His presentation focussed on the Elmhurst Manifesto, our 6 point plan that we are asking Government to consider as they design new and amended energy efficient plans. Martyn discussed, with passion, the six points and illustrated the rationale using Government's own data and markets statistics Elmhurst is campaigning to: Create 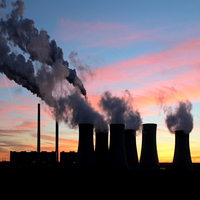 Elmhurst Energy has welcomed the early ratification of the Paris Climate Deal after the European Union, Canada, Nepal and India all formally ratified the deal. The accord is now set to come into force on the 4th November 2016, as 73 nations, accounting for nearly 57% of the world’s greenhouse gas emissions, are committed to the process, meaning the two key thresholds to the agreement have been met. The United Nations Climate Change Conference held in 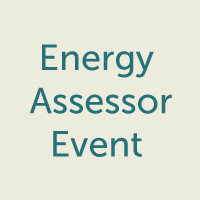 The Midlands Energy Professionals (MEP) Meeting Wednesday 26th October 16:00-18:00 The MEP will be hosting a meeting in Birmingham on the 26th October and would like to extend an invitation to all energy assessors. This is a fantastic opportunity for you to meet Martyn Reed the Managing Director of Elmhurst Energy, who will be talking about the recent Elmhurst/NHER merger and the energy assessment industry as whole. There will also be a Q&A session, where you can ask Martyn any burning questions you may

Elmhurst attended a fascinating presentation by the Energy Savings Trust which had recently surveyed householders as to when and why they would consider investing in energy efficiency improvements. The survey was undertaken by Ipsos MORI and had a sound statistical base. Whilst some of the findings might be considered "common sense" it was interesting to hear that consumers are more enthusiastic about improving their comfort and well being, rather than saving money or saving the

Following recent turbulent events within the Labour Party, Jeremy Corbyn has continued his reshuffle of the shadow cabinet. Of particular note, Dr Alan Whitehead has just returned to his previous post as Shadow Energy and Climate Change Minister. This is months after resigning in protest at Jeremy Corbyn’s leadership. Now that Mr Corbyn has been re-elected as leader by the party members, it seems that the matter of being an ‘opposition’ to the Conservative Party 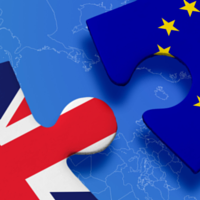 Brexit- Opportunity to build upon EPCs

The news is now turning towards the Conservatives signing Article 50, which we should all by now know kicks starts the negotiations of exit from the European Union. The Sunday Times at the weekend; looked specifically at some of main legislation that affects people homes and gardens in the UK and offered an assessment on how likely they are to remain with us, post exit. Energy Performance Certificates EPCs as we know are required by

As part of Elmhurst’s ongoing commitment to campaigning for the Energy Efficiency Industry, we recently wrote to Angus MacNeil MP, Chair of the influential ‘Energy and Climate Change Committee’. We were drawing Mr MacNeil’s attention to the proposal by Ofgem to move the ECO policy to deemed scores and the fact that the new policy will not target E, F and G rated properties. We told Mr MacNeil that there were some positives, but also