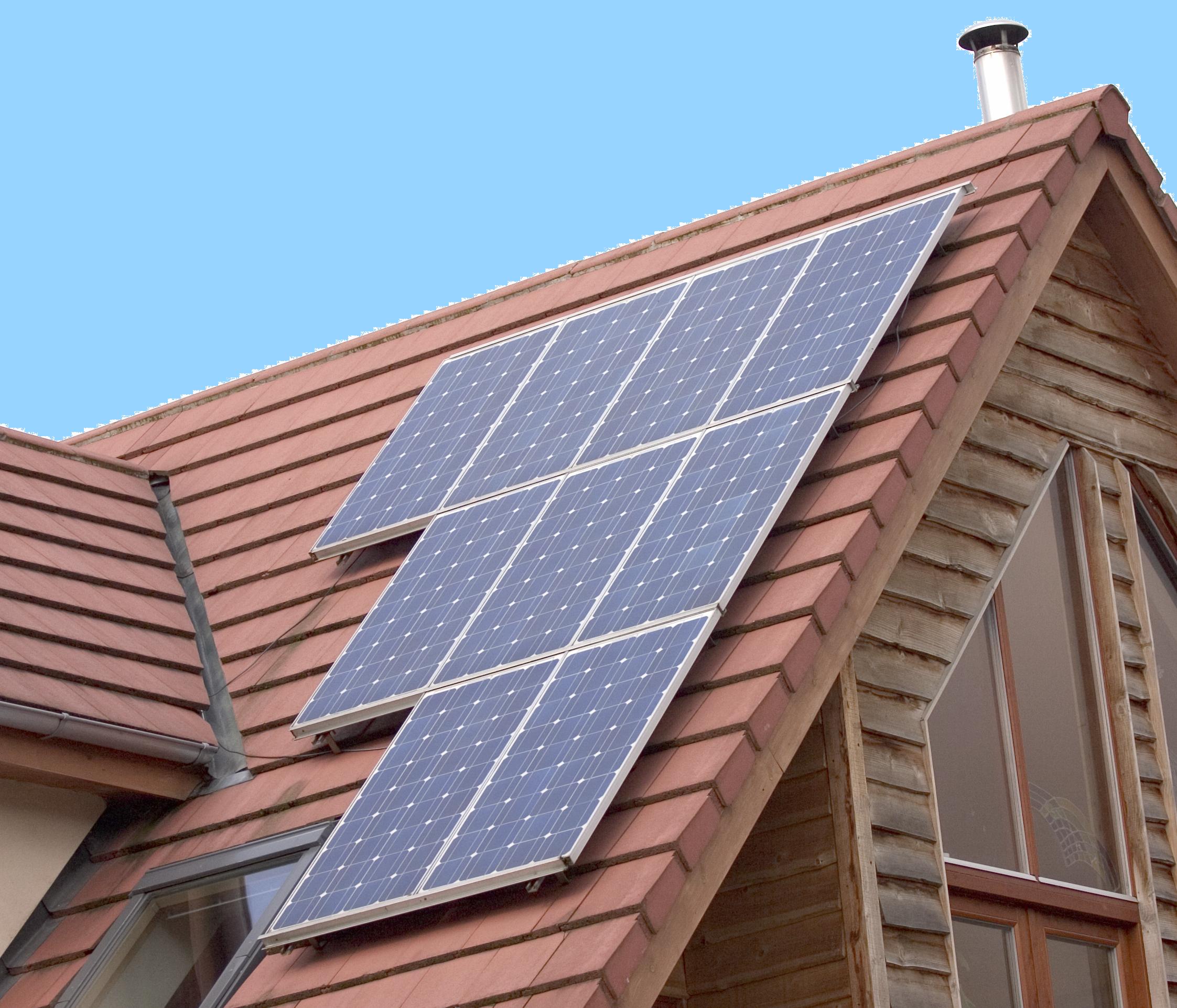 The long awaited review of the FIT scheme has been published this morning by DECC. The industry has been waiting for this to be clarified, ever since the review started in August 2015.

The announcement comes days after signing the Paris Climate Deal (COP21) with binding agreements  to lower the UKs carbon emissions.

The headlines are that Domestic Solar installations up to 10kW in size will now receive a feed-in tariff rate of 4.39p/kWH.

In what may prove to be a mystyfing transiation period, DECC calrify that these announcements made today come into force on the 8th February 2016.  This is due to Parliament having a recess for Christmas and some budget reconciliation issues. They state that:

“In order to preserve this budget for future deployment at tariffs which provide better value for money to the consumer, Government intends to implement a pause to the scheme for 4 weeks. The pause will start on 15 January 2016 and will continue until 8 February 2016 when the new tariff and deployment caps will be in place. In deciding to implement a pause Government has balanced the need to preserve the budget against concerns raised in consultation that a pause would limit the ability of some companies to operate. Government considers a pause of four weeks to be justifiable in an effort to preserve the longer-term future of the scheme.”

It appears that any installations made between 15th January and 8th Febuary will not be eligible for previous rates, but will receive the new 4.39p rate from the 8th February 2016 and onwards.

DECC have also clarified that there will be new deployment caps in operation, thereby restricting the amount of installations per quarter. The overall goal is to cap spending to £100million per year, for new installations from February 2016 to April 2019. The caps will be divided between PV, Wind and Hyrdo and the each technology will have a set amount to install. The  table  below indicates the aggregate total of installed capacity in MW per quarter through to April 2019.

It appears that a new queuing system will operate and once a particular cap is reached, then any new installations will be placed in the queue for when the next cap opens. Therefore it will not be possible to guarantee a FIT rate to be received.

DECC also clarify that any unused capacity will be ‘rolled over’ to the next quarter.

The review document is quite extensive and clearly we will endeavour to understand it in full. The full document can be found here https://www.gov.uk/government/uploads/system/uploads/attachment_data/file/486082/FITs_Review_Govt__response_Final.pdf

Elmhurst Energy have very mixed views about this announcement. This is significant cut in the current rates and it will hurt many in our industry, however it is not as bad as feared in September, when the rumours were it could have been cut by 87%. The scheme appears to have legs through to 2019, but as they say with most political announcements, the ‘devil will be in the detail’. Elmhurst will attempt to decipher the documents more and watch what happens in the real world. We hope that the backing of renewables continues, if we have any hope of meeting our new Paris Climate Targets.