The energy efficiency of English homes has stalled

The Ministry of Housing, Communities & Local Government recently published its annual report on the condition and energy efficiency of housing in England (English Housing Survey 2016 to 2017).

The headline amongst a huge amount of facts is that the energy efficiency of homes in England are not improving! 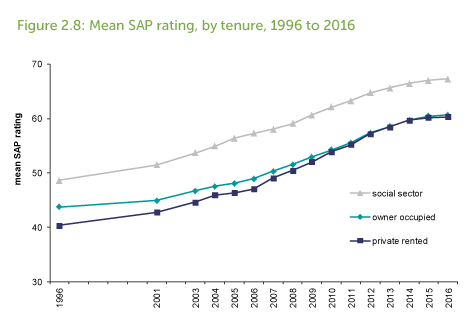 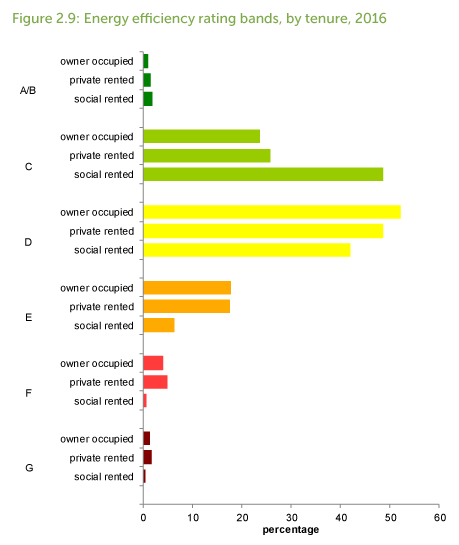 Stuart Fairlie- Technical Director at Elmhurst comments: “The findings in these statistics help magnify the policy vacuum that has been created in the household energy efficiency sector. The decision to remove ‘green’ policies has a real outcome on the homes in which we live in. We are extremely pleased to see that the Clean Growth Strategy recently recognised this, and the many consultations since. It is imperative that the Government move forward with strategic policy that ensures that families in England live in cheaper to run, warmer and healthier homes. We need action now to ensure that the same malaise doesn’t continue in next year’s report!”

For the full report: