The Scottish Government has released a consultation which seeks views on proposals to set a mandatory energy efficiency standard for homeowners from 2024 onwards.

62% of homes in Scotland are owner occupied and of those only 38% are at EPC band C or better. This means that approximately 930,000 homes in Scotland fall below that level. The initial plan from Scottish Government was to encourage homeowners to improve their energy efficiency until 2030, after which a legally-binding standard would be adopted. However, the 'Improving energy efficiency in owner occupied homes' consultation accelerates this initial plan by proposing a new standard for energy efficiency and making it legally-binding for homeowners from 2024 onwards. The consultation document establishes what this new standard might look like and how the Scottish Government intends to help homeowners.

An overview of the consultation has been provided below:

The Scottish Government proposes that the standard for owner-occupied homes should be based on the Energy Performance Certificate (EPC) and that all homes should reach at least Band C for their Energy Efficiency Rating where technically feasible and cost effective to do so. Moreover, if the property does not already have a valid EPC certificate which shows that the standard is already met – then a homeowner would be required to have a property assessment carried out. This would align the standard of owner-occupied housing with that of social and private rented housing.

The Scottish Government is also considering whether the standard should be fixed at EPC Band C, or whether periodic review points should be built in, so that the standard can increase over time if necessary to respond to the global climate emergency, or change focus to further encourage uptake of renewable heating as technology and policy develops. 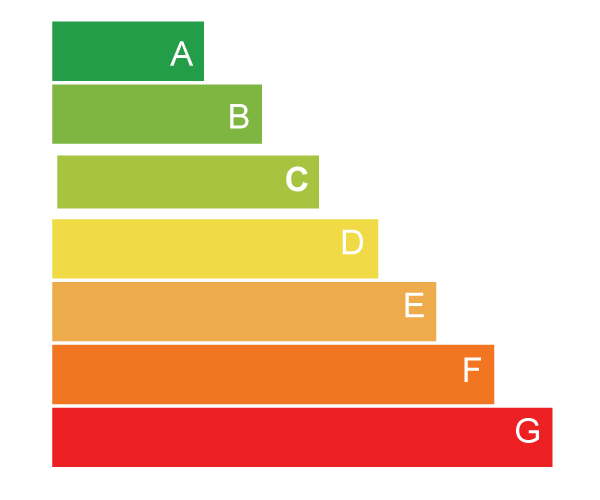 The proposed start date for this new mandatory standard is 2024. From this date onwards the standard would need to be met at defined trigger points which includes the sale or transfer of a property to a new owner, as well as at the point of major property renovation.

Interestingly, in a scenario where the home being sold was not meeting EPC Band C, and the seller could not or would not upgrade the property before selling, the legal obligation to meet this proposed standard would fall on the buyer. The Scottish Government expects that the sale price or property valuation would reflect this extra effort/cost incurred for the buyer. 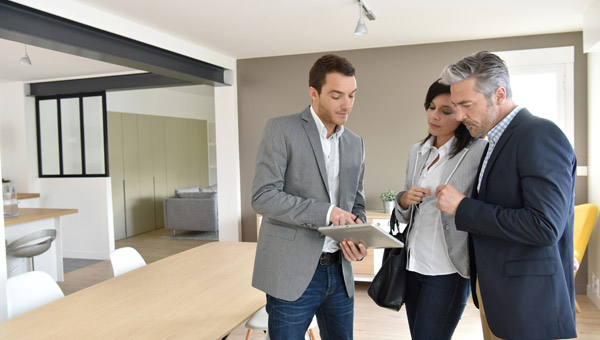 The Scottish Government is seeking views on how these standards could be enforced in a fair and appropriate way and are also considering which bodies should be enforcing compliance (central government/local government/conveyancing solicitors).

Some ideas currently under consideration include civil fines, tax penalties or additional charges. The exact penalty and its rate of occurrence is another thing that the Scottish Government is keen to get right. This is because a penalty which is deemed too low will not motivate people to take action and they will instead just pay the fine; conversely a penalty which is too high may push people into poverty. 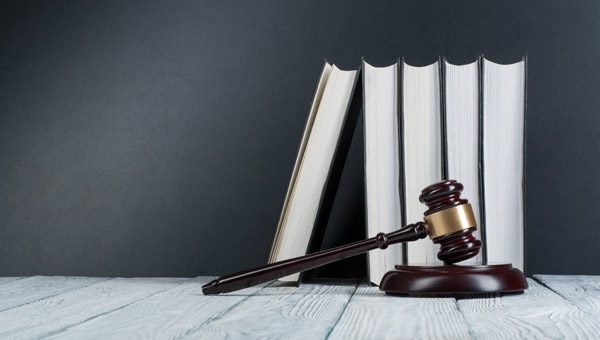 The Scottish Government are aware that in some cases, it will not be possible for a homeowners to reach EPC band C. This could be because there are not enough improvement measures which are technically suitable, or the measures required are disproportionally expensive.

With this in mind, the Scottish Government believe that it should adopt the approach of the social housing sector, whereby homes must become "as energy efficient as practically possible within the limits of cost, technology and necessary consent". They have also proposed that any exemptions should be for a limited time only due to advances in technology and the potential for measures to reduce in cost over time (This is referred to as 'Time-limited abeyances' within the consultation).

Exemptions should be granted where recommended measures for the property are not technically feasible- this can be determined via a 'non-destructive assessment'. An assessor is unlikely to have the full set of skills required to determine technical feasibility of measures so as it stands this exemption would require a homeowner to call upon the services of additional technical experts.

Exemptions should be made available where recommended measures are deemed not cost effective; in other words, homeowners will only have to meet the standard to the extent that it is cost effective to do so. The consultation asks how "cost effectiveness" can be defined, and provides suggestions such as a cost cap for each property (similar to the private rented sector), a payback test, and a net present value approach.

In exceptional cases an exemption can be granted where it is inappropriate to enforce regulation. This would include a scenario involving more vulnerable groups, where upgrading a property would have an unfair and disproportionate impact on the homeowner's life.

You can view and respond to the Improving energy efficiency in owner occupied homes consultation, by clicking below: